Put that Bitch in a Box

HomeBlogUncategorizedPut that Bitch in a Box 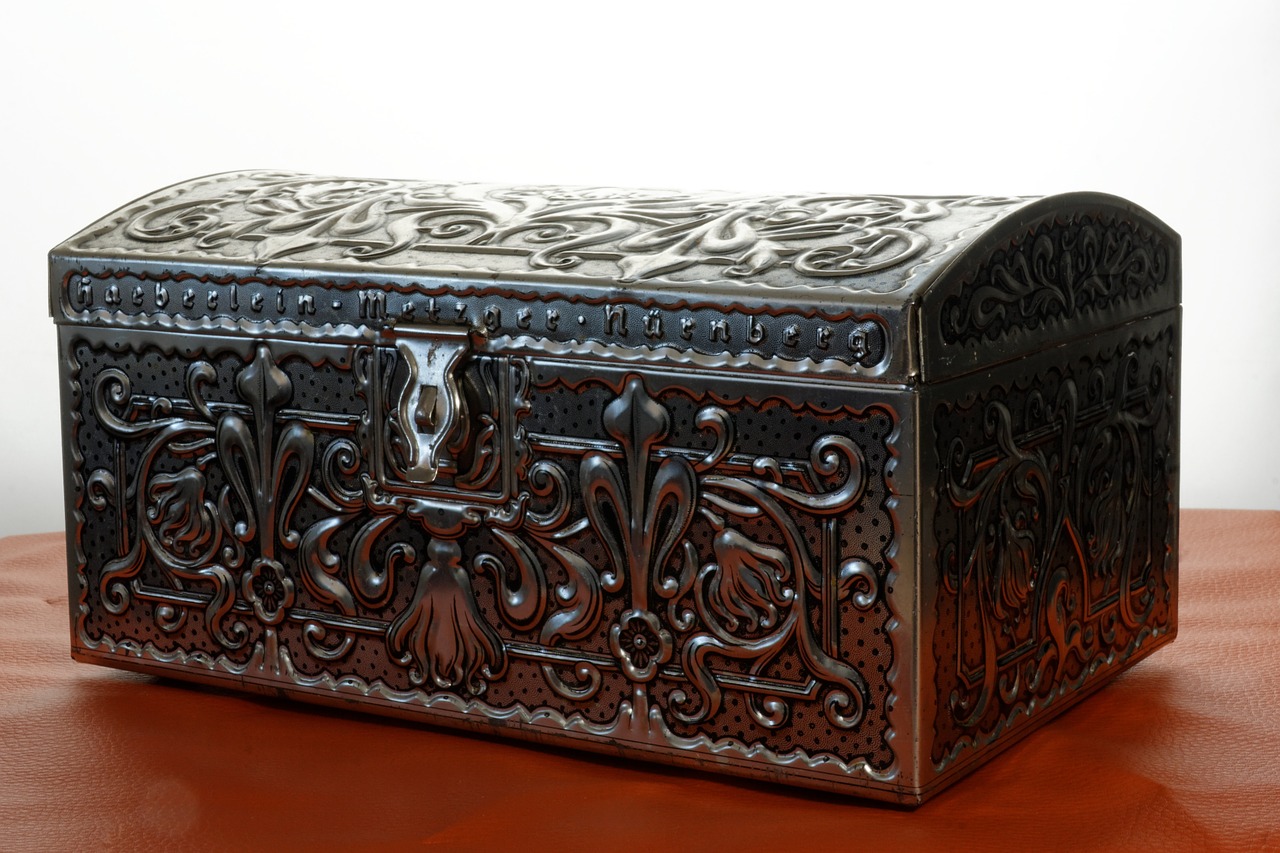 Put that Bitch in a Box

We all have that voice.  The voice of reason tells you all the reasons why you can’t do what you want to do.  You are going to fail it says.  You aren’t smart enough to make this happen.  You are too fat to get a guy.  You are too old to start over.    Almost 100% of the time we believe that voice and I call her the bitch.  She is planting the seeds of doubt in our minds.  She held me down forever and every time she whispered in my ear I totally believed her.  Play it safe, stay small, no one wants to hear your opinion, and the worst insult of all, you don’t matter.     After a lifetime of letting that negative self talk hold me back I literally said “that’s enough”!   “You my friend are going into a locked box and you aren’t coming out”!

One day I started paying attention to how often I was criticizing myself.   It was about everything from the weight I was gaining, to that ice cream cone I was eating, to how I was parenting.  You name it, the voice, the EGO was in there just slowly chipping away at me.    I was denied my greatness by actually believing the lies I was being told.    It was disempowering.  It was unkind.  As I began the journey back to myself, I started to realize how that voice had kept me from so many things.   I was defining success by my income which was small because I had decided to make raising my kids a priority.  I was defining myself by my home, which was nice, but not big or fancy or a reflection of how rich my life was.   I was hearing and seeing all this gloss and shine around me.  I was seeing people taking really cool vacations.  I was seeing people seemingly sailing through life while I was holding the reigns of a chariot being pulled by wild horses as my kids careened through their teen years and I literally was barely holding on.

As I started finding heart and soul, as I started realizing who I was and allowed myself to see my beauty and heart and strength, I made a decision that I of all people needed to be my greatest cheerleader.    I above all people should be encouraging and lifting me up.  If I couldn’t do it, how could anyone else love me, lift me, or encourage me?  So, I made a decision.  Every time that bitch showed up I literally threw her in a box.  It was a pretty large box with a huge pirate lock on it and as a negative thought would show up I would literally toss it in the box and lock the lid down.  I did this for a couple years and the more I focused on positivity and opportunity and love and kindness the less frequently I was hearing from that nasty little creature called the EGO aka the bitch.    I began to stand up.  I began to take risks.  I  am fearless.  It was kind of a renegade take no prisoners fuck you kind of attitude.    My personal power grew and grew and by that I mean I know who I am, I know what my life purpose is and I know I can achieve whatever I set out to achieve.      I am on the ride and I’m not getting off because someone “thinks” I’m crazy.   You are either going to get on the party bus with me or get the fuck off.   I know, this language sounds so unprofessional or whatever, but I’m pissed off that I allowed my negative thoughts to control my actions (not to mention the opinions of others) and my life for so long.

I had something really cool happen during a meditation where something very powerful was revealed to me.   It was so huge that I was asking myself “why me”?  As in why am I being asked to step up and do this?  Why am I being asked to take up the torch and lead people out of their suffering with my light and energy?   Then I heard very distinctly when I asked that question “why not you”?  So I ask each of you, why not you?   Why can’t you start that business or move to another country or do what your heart is begging you to do?  Are your reasons why you can’t just fear showing up as an excuse?    Think of how we could affect change in the world if each one of us stood up and aligned with our calling or true purpose.    That could be just baking incredible stuff all day long, or allowing art or music to just pour out of us and speak to the people hungry for inspiration.   What if you took a chance?   What if you put your bitch in a box and locked her/him up and threw away the key?  The possibilities are endless.   Step into your power and DO IT NOW!